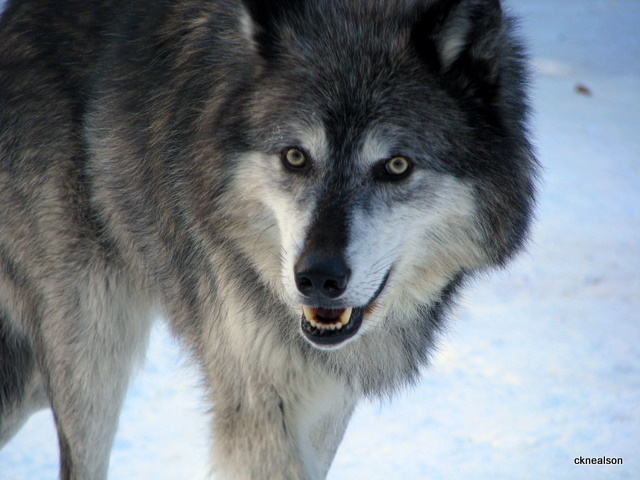 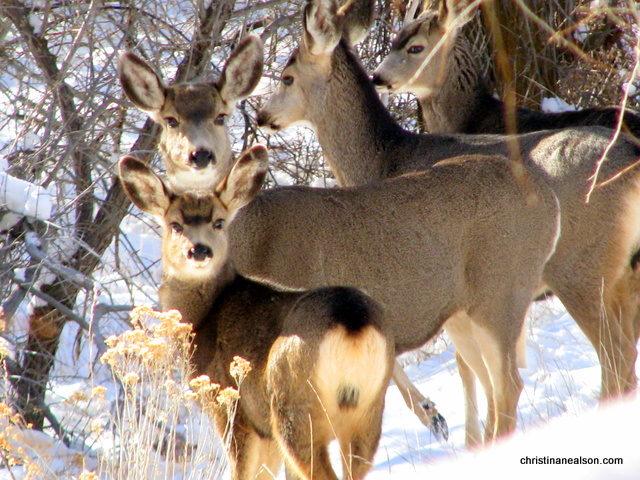 It’s hunting season in Arivaca, a yearly ritual of anticipation, tags, fees and designated locales that bring hundreds of men and a few women into our village. The autumn wave of camouflage is a welcome economic boon to our few stores and campgrounds. Pick-up trucks multiply; rare lines form at the only two gas pumps.

Night comes. Men in camo head for La Gitana, the local cantina, entrance granted only to the gunless in a town that contends with borderland militias. They take a place at the old wooden bar and order up. Hunter humor beams from tired eyes and unshaven faces. They mix it up with the locals and are glad to be here. Depending on the hunting season, they travel to our spacious outback to shoot a grazing mule deer; a wary whitetail. 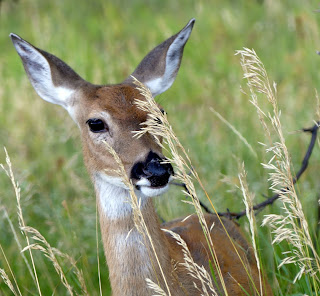 Deer drape our high-desert grasslands. So do a few Pronghorn. A special species that belongs only to North America, they are not as plentiful as deer. Their prairie grassland evolution did not equip them to jump fences. Manifest destiny and the introduction of barbed wire delivered them to near-extinction as their numbers plummeted from over 15 million across the west to 13 thousand a century ago. There are now 10 thousand in Arizona, and a short hunting season by lottery. Deer, on the other hand, are ubiquitous, bedding down in tall grasses, wearing down game trails to waterholes. They browse woody plants. Think mesquite leaves and beans --- profuse around here.

I have witnessed deer, pronghorn and the mountain lion that preys upon them. Get too close to a deer and you will hear it stomp and snort. They will attack as well. Most anything can happen during rut. As for the elegant pronghorn, I once watched a one give birth outside my cabin. That wobbly baby was up and trotting with mom in minutes, followed within seconds by a coyote to chow down on the afterbirth. Close in on a pronghorn and you will be awed by its take-off and speeds nearing 70 mph, as fast as a cheetah. As for lion, I have watched a mother and her three yearlings eschew my sudden presence and leap across a creek on the strength of their thick tails. Yearlings first, then mom, who cast me an incisor snarl.  Whether deer, pronghorn or lion, their presence catapults one to another reality; grants an opportunity to witness grace and power; evolution’s perfection. 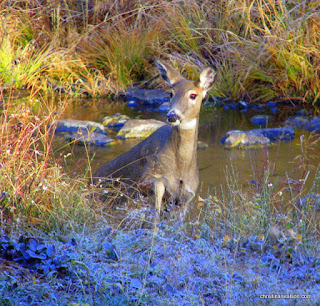 The hunters exit the cantina and return to RVs that dot the surrounding public lands. They rise in the early morn, eat a hearty breakfast and go in search of a doe or buck. They do not hunt out of hunger. At least not physical hunger. The hunters scout ravines with scopes and high-powered rifles along our winding roads. They drive to get closer; crouch and wait. With rare exceptions, they shoot from an assassin’s distance, sometimes 300 yards.  That’s three football fields. Their prey browses one moment, falls the next. One can only imagine the four-legged’s split-second explosion of confusion at what fluke of nature overtook their evolution; what sensory failure allowed for their demise.

Modern hunting ritual begs the question: How has it evolved not so much to kill a deer, but to kill grace --- eons of evolution --- through acts that holds no risk? There is nothing brave in taking down an animal that cannot catch your scent. No challenge in filling the ATV gas tank at the Mercantile. Hunting has transformed from an intimate knowledge of landscape and a skilled act of survival to feed family and community into a video game played outdoors. Like the teen who sits for hours at the computer screen and fights off dragons and demons, there is no real risk. Without risk one does not learn how to live. One takes without sacrifice, avoiding a central tenet of a healthy society. 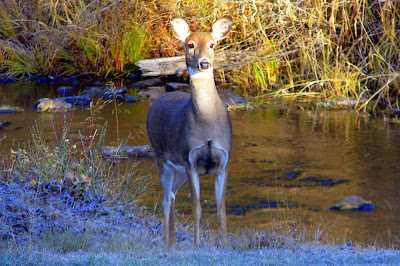 The ritual of the hunt begins with reverence for the hunted and their landscape. Deference to the those who track, stalk and shoot from short distances, gun or bow. Who crawl on their bellies and risk exposure to prey and the elements in a complicated rite of equals. Ever aware of their place in the food chain, they wander rugged terrain in search of a sustenance, exchanging sacrifice for sacrifice. They sit down to their savory venison meal knowing ritual without risk has no validity. That killing grace deserves better.

This piece was previously published in the Connection and the Crestone Eagle. With thanks.

Posted by Christina Nealson at 8:54 AM

Get your WOMAD on!