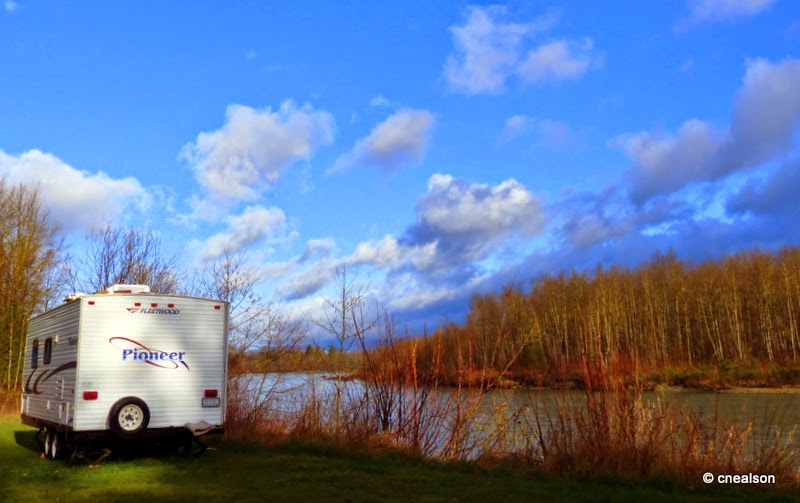 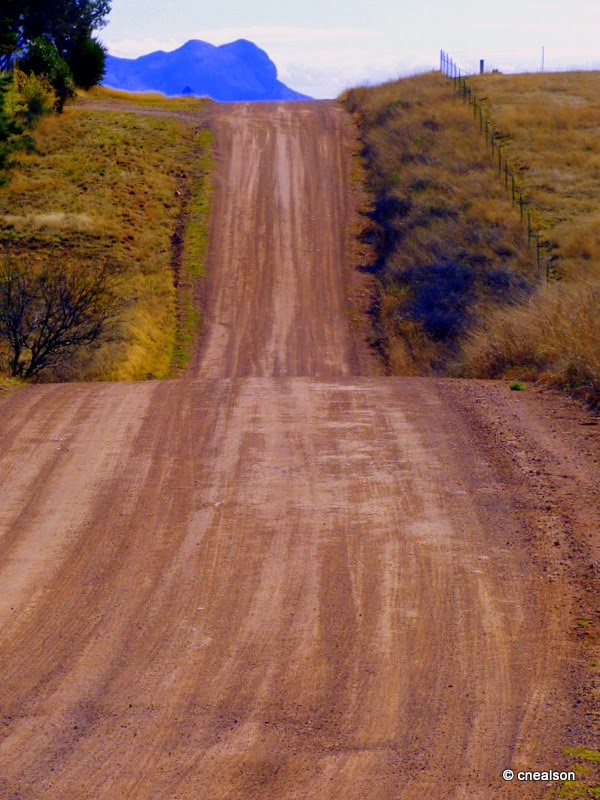 Road-ready La Perla is my definition of spring. While lilacs and new-born foals are ecstatic seconds, my bottom line is the open road. Roadtrip dreams that took a nightmare turn last week when I began to fill the freshwater tank. Water in, water out ... through the bottom of the rig. Niagara falls where it shouldn't be; the tank was empty within minutes. Online search prompted me to hope it was a joint or connection to the freshwater tank as opposed to a cracked tank. I hoped for an cheap fast fix when I dropped her off at the RV repair. Verdict: mice had chewed through the waterline. Not bad I thought: waterlines were cheap. Very bad, I found out. Getting to them --- lowering the water tank, disconnecting propane lines that crossed through the area, replacing lines and putting the tank back --- was four hours labor. It was going to cost $500 to fix what the little gray fkers did. $19 in parts. And there was more. The suspension system needed to be replaced. The wheels needed a bearing pack. The water pump had a slow leak. And the roof ...

It took a couple days for the greenback reality to sink in. La Perla needed several thousand dollars worth of attention. I couldn't go there so I allowed the work she needed to be roadworthy: all systems working and the trailer in safe towing condition. $1600.

When I picked her up I was shown the parts that were replaced. Truth was, I was dangerously close to a serious accident with worn bolts in the suspension. It was one thing to look at the shiny new ones affixed near the tires; quite another to hold the rusted worn ones in the hand. I was danged blessed. And I reckoned I had the mice to thank for it. I would not have taken La Perla into repair had it not been for the water tank. It's not a stretch to say the mice saved my life.

Okay. I take back the f-word. But I can't have a $500 waterline job every year and "Death by Mouse" is not a preferred epitaph. There's no Hobo option. It's pretty clear he was distracted by the multitude of outbuildings and woodpiles. Yesterday I picked up some botanical rodent repellent. It's called Fresh Cab. It's balsam fir oil, a botanical pesticide mixed with fragrance oil and plant fibers. It's from a company called Earthkind and has a money back guarantee. La Perla smells like a forest.

In the spirit of Plan B I bought a couple of mousetraps, just in case my mice take a liking to deep woods' fantasies. I'll wait to use the Victor traps. It wouldn't make sense to attract Speedy Gonzalez with cheese and peanut butter while trying to repel him. Sadistic I'm not. 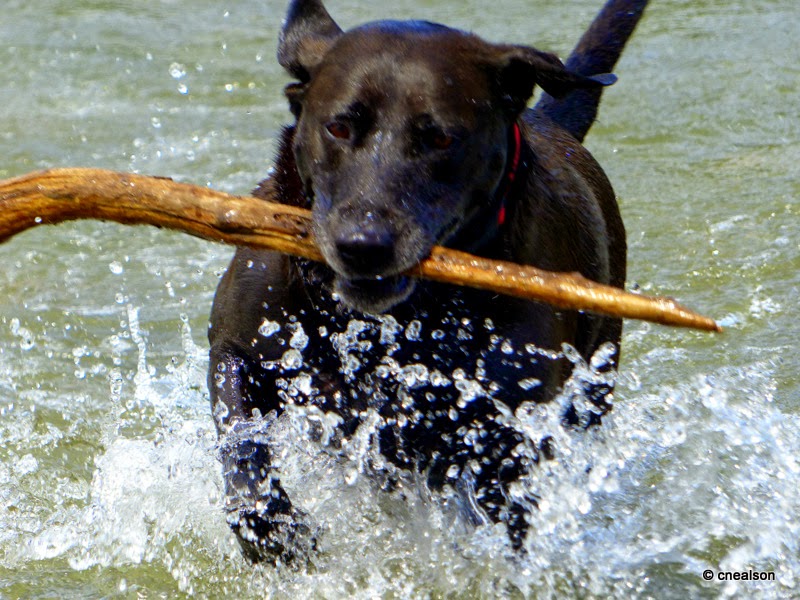 Axles, roof, awning ... La Perla needs more attention up the road but I'm alive to do it. I hope Teak and Hobo like balsam. May The Wild Road Home be finished soon. 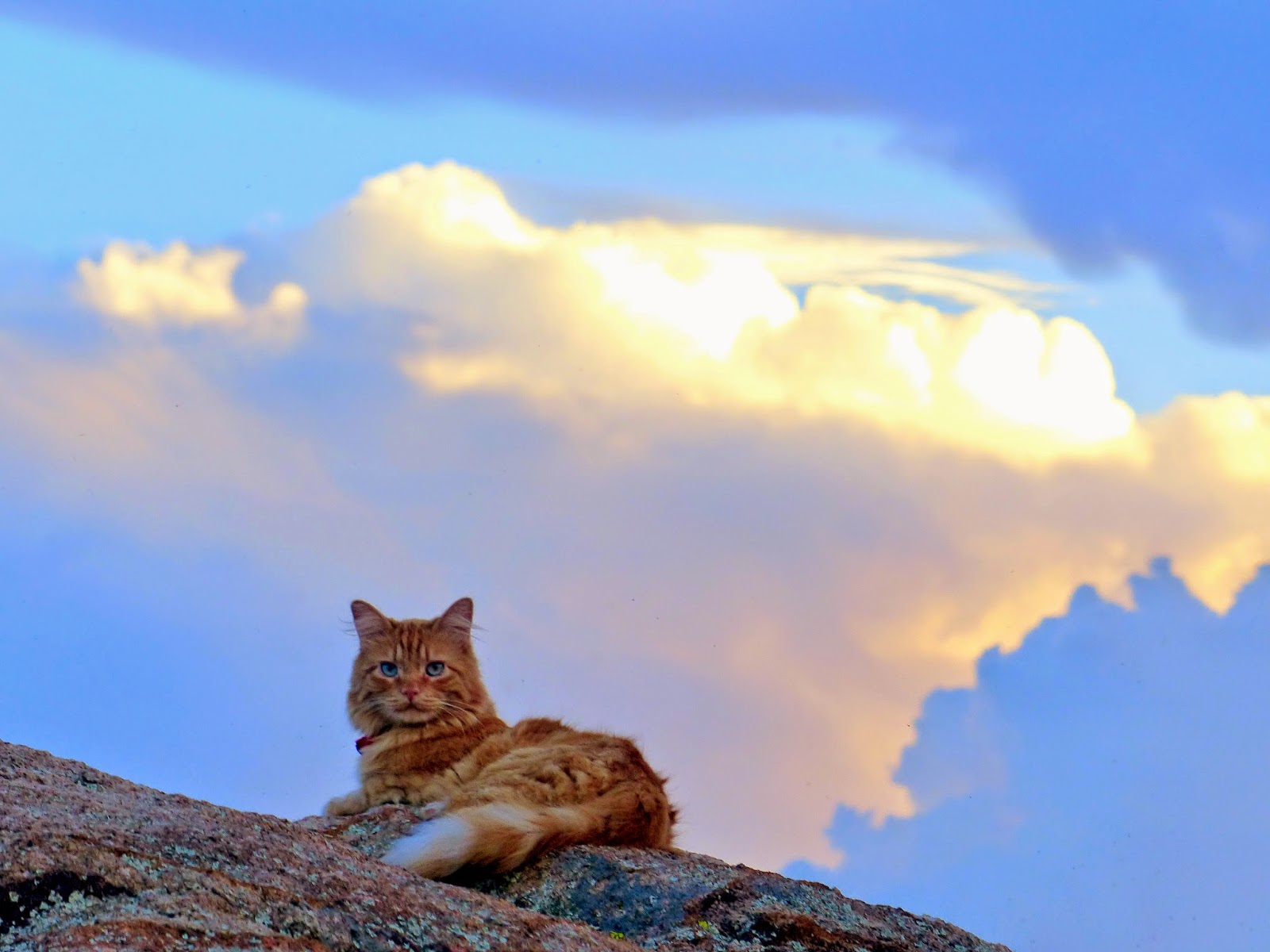 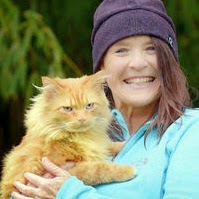 Posted by Christina Nealson at 2:32 PM